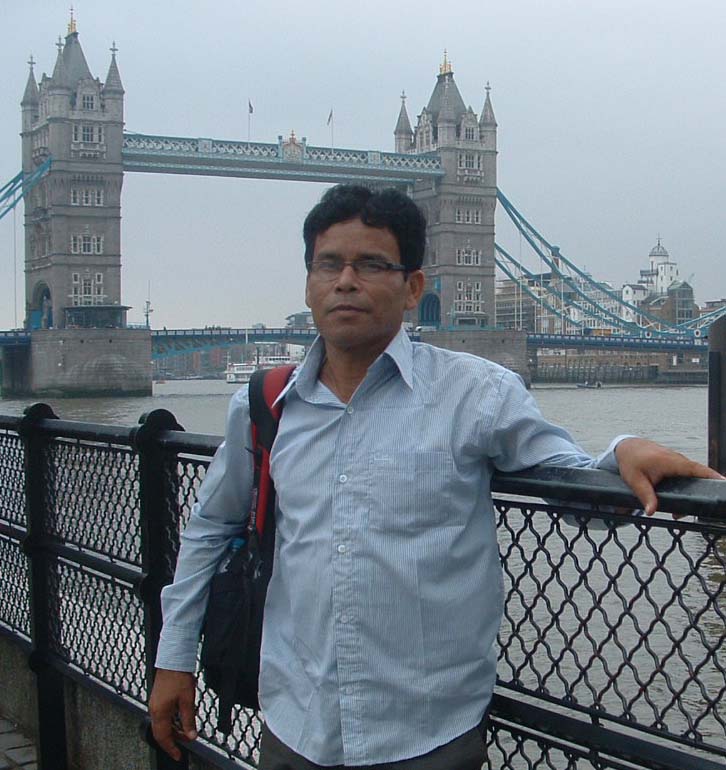 Azit founded SAFE in 2008 but has been involved in low cost housing projects for over 13 years. He has worked with Housing and Hazards since 1997 when he helped to pilot a series of building for safety workshops in collaboration with shelter after disaster specialist Ian Davis . He has also worked with Dr. Iftekhar Ahmed (Iftekhar had been teaching at the Bangladesh University of Engineering & Technology (BUET) since 1992), local institutions BRAC University and Bangladesh University of Engineering & Technology and as a consultant on post disaster housing projects in the south of Bangladesh for UNDP, Oxfam and International Union for Conservation of Nature (IUCN). In 2007 he was involved in the construction of a school made from mud and bamboo (www.anna-heringer.com/index.php?id=31) in the Dinajpur region which has since won the Agha Khan award for architecture.