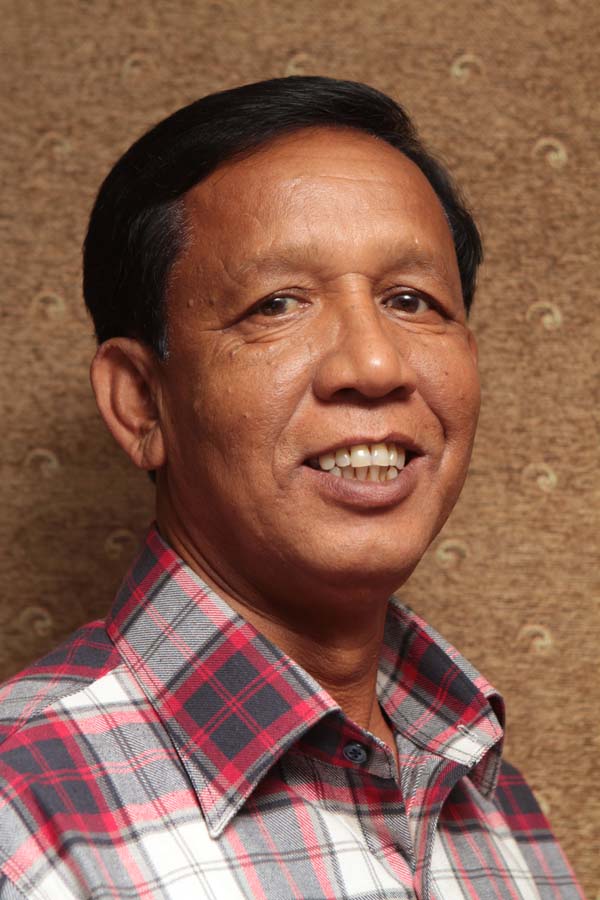 During his service with Gram Bikash Kendra, he has been working with different donor and supportive executing agencies, which are-

Being the Chief Executive of GBK, he is currently carrying performing as the chairperson of two regional networks-1. Land and agrarian network for development -Rangpur-Dinajpur(LAND-RD). LAND-RD is a network of 20 local and regional NGOs that are working in the field of land reformation in the north part of Bangladesh.

2. Coordination of NGO’s for Adibhashi’s (CNA). CNA is a  Dinajpur based network of national and local NGOs that are working for the development of the indigenous peoples.  Beside these, HE represent GBK as a member of Credit and development forum, Campaign for popular Education, Indigenous Children’s Education Forum, Voluntary Services Overseas-Bangladesh (VSO-B), Micro credit summit campaign etc.   He also has good relation and communications with the government and local government and union, Upazila and district level.  he have good relation and communication with other NGO’s and civil society organizations from local to nation level.

He has worked or has been working in the following project/programmes designing, planning, supervision, monitoring, reporting and evaluation  with the above mentioned donor and supporting agencies-

Before starting working with GBK, He had carried out directorship job in another local NGO called Shagheed Smrity Shangha-SSS in his own village during 1980 to 1992. The organization SSS was established after liberation year of Bangladesh with the initiatives of a few numbers of social activist in Parbatipur as a social club. From its inception, the organization was dealing with social and community issues. In the year 1980, to make the organization proo-poor people, it was shifted as a non-government organization (NGO).  During his service with SSS, he had worked with different donor and supporting agencies which are-

Participation in the International Meeting/Seminar:

During my 25 years NGO services, he has participated in number of national and international training, meeting and seminars.  Few of those ares-